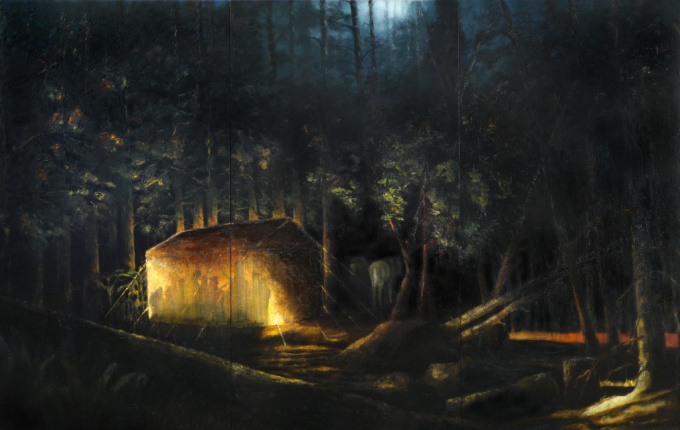 'The Conspiracy of the Batavians under Claudius Civilis' 2019