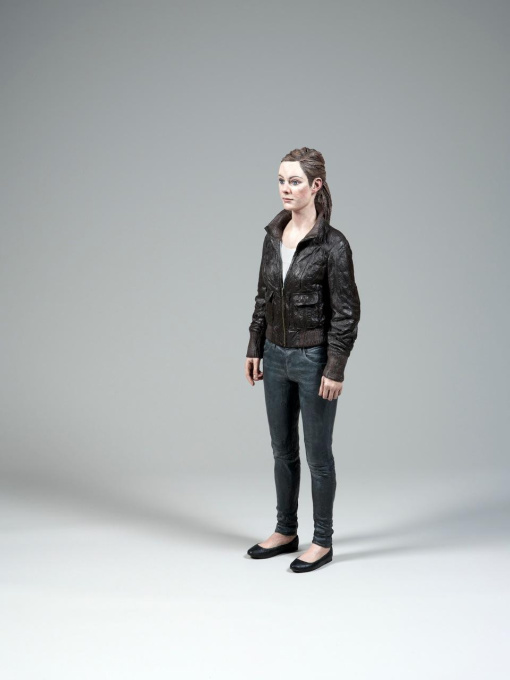 
About the Artist - 5 more artworks

Henry graduated from Bristol Polytechnic in 1987. He had his first solo exhibition in London in 1988 and was visiting artist at the University of California in 1990/1991. He was the first sculptor to win the Villiers David Prize in 1998 and his work is regularly exhibited by galleries in London, New York and throughout Europe, and can be seen in public collections in the UK, Sweden, and the USA.

Henry’s public works include Walking Man in London’s Holland Park (2000) and Man With Potential Selves in the centre of Newcastle-Upon-Tyne (2003). In 2007 he completed Couple – the UK’s first permanent offshore sculpture, a critically acclaimed 13m high and 20m wide painted bronze and steel sculpture located 300 meters off the coast of Northumberland, at Newbiggin Bay. In 2008 the headquarters of Standard Chartered Bank in the City of London became the permanent home for a nine-figure installation, located in the building’s main atrium.
Recent exhibitions include Conflux – a solo show in 2011 of twenty polychrome sculptures in and around Salisbury Cathedral that was seen by over 100,000 people during its four month run. Recent additions to his public works include the installation of Standing Man in Stockholm city (2010) and Lying Man at the Frederik Meijer Gardens and Sculpture Park in Michigan, USA (2011). The first comprehensive survey of Sean Henry’s work and career was published in 2008, a 160 page monograph written by Tom Flynn, the London-based art historian. This was followed in 2011 by the publication of Sean Henry: Conflux at Salisbury Cathedral. Henry is married with three children and lives and works in Wiltshire, England.