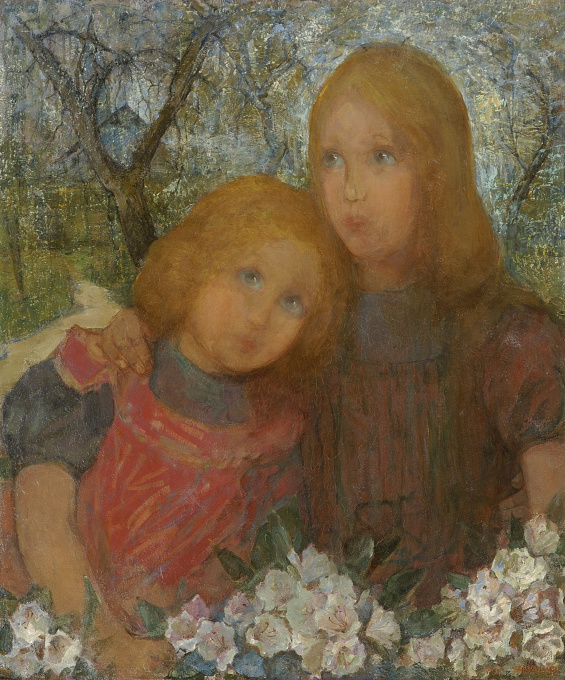 Mondrian was a contributor to the De Stijl art movement and group, which was founded by Theo van Doesburg. He evolved a non-representational form which he termed neoplasticism. This consisted of white ground, upon which he painted a grid of vertical and horizontal black lines and the three primary colors.

Mondrian's arrival in Paris from the Netherlands in 1911 marked the beginning of a period of profound change. He encountered experiments in Cubism and with the intent of integrating himself within the Parisian avant-garde removed an 'a' from the Dutch spelling of his name (Mondriaan)

Before Mondrian made the typically abstract compositions for which he became famous, he drew and painted landscapes, figures, flowers and still-lifes in a naturalist style. Between 1895 and 1908, he gradually detached himself from pictorial representation and experimented with colour, composition and a simplifying of forms. This ultimately led to depicting nature in abstract vertical and horizontal lines and planes in primary colours.