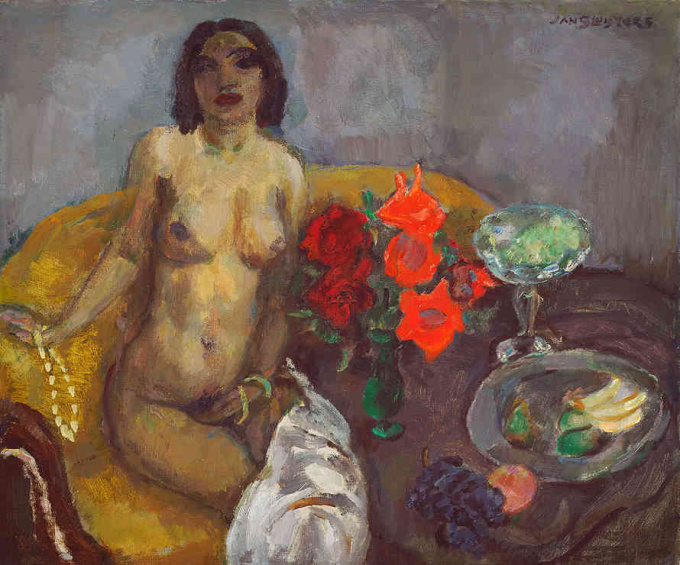 Provenance: Family of the artist

This work is included in the catalogue raisonné, by Jacqueline de Raad of the Netherlands Institute for Art History (RKD), no. 100964.