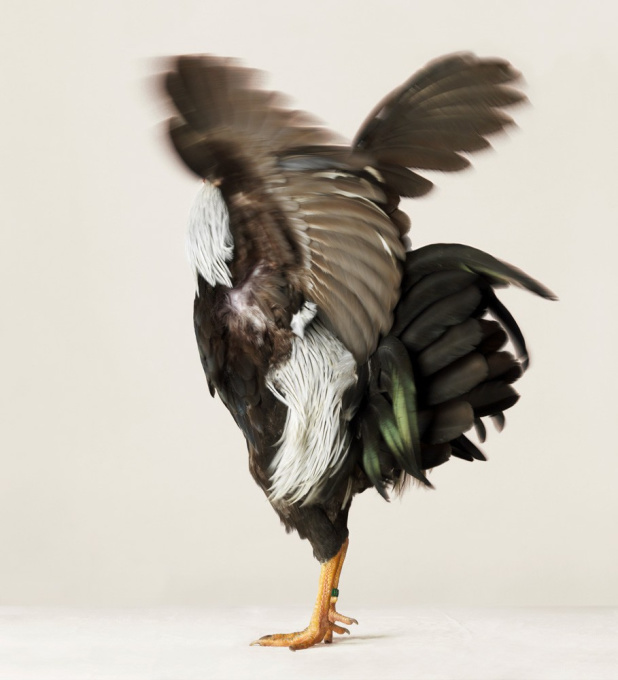 Alex ten Napel (1958, Alkmaar) lives and works in Amsterdam. He studied at the Royal Academy of Art in The Hague and is renowned for his Alzheimer and Waterportraits series.
In 2001 he showed his Alzheimer's portraits on the walls of nursing home 'Wittenberg' in Amsterdam and at the same time photobook ’Je leven vergeten’ ( Your life forgotten ) was published. In 2002 he exhibited 44 portraits of children in the windows of primary school Elout in Amsterdam. Three years later he exhibited his waterportraits at the Epson Photo Festival, in the canals of the fortified town Naarden-Vesting, the Netherlands and at Paris Photo, Paris.

The waterportraits were nominated for the Photographic Portrait Prize 2006, the National Portrait Gallery, London and the Prix Photographique BMW-Paris Photo 2006, Paris. Since 1996 his autonomous work has been in numerous group and solo exhibitions in galleries and festivals such as Pobeda Gallery in Moscow, Cook Fine Art in New York, Galeria Omar Alonso in Puerto Vallarta, Mexico, Foto Art Festiwal in Bielsko-Biala, Poland and Miami Photo 2008, and his portraits has been widely published in newspapers and magazines as the Volkskrant Magazine, Le Monde Magazine, ZOOM and Photo & Video. In 2009 his waterportraits were acquired by the Caldic Collection. In 2012 he exhibited his last portraits series ‘Twelve’ and started ‘Hens and Roosters’ in 2014.