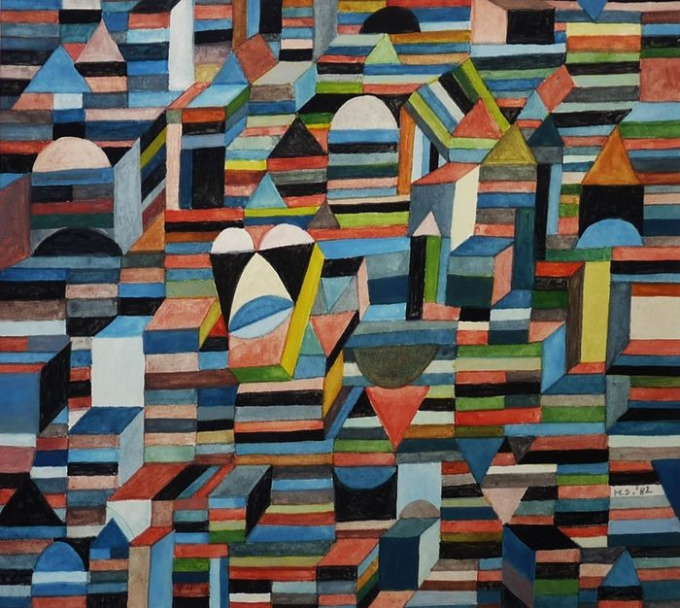 Dutch artist Hans Scholze was born in Java, Indonesia in 1933. He first trained as an architect, and in the 1950s pursued a degree in interior design at the Academy of Arts and Industry (Aki) in Enschede, where the art history lessons of architect Aldo van Eyck made a great impression on him.

His style as a visual artist is undoubtedly influenced by his time as an architect, evident in the structural form of his work, with its geometrical shapes and fine lines. The artist would often create spontaneous drawings, led by his subconscious. Scholze, whose work parallels Art Brut and Surrealism, often begins with these spontaneous forms that grow into fine-scale drawings in ink or watercolor. Throughout his career he worked independently, and preferred to separate himself from the traditional art world.

Scholze exhibited many time throughout the 1960s, including at the 'Quatrieme Biennale de Paris, Modern Art Museum in Paris' in 1965. In 1969 he was selected for the Atelier 6 exhibition in the Stedelijk Museum in Amsterdam. The work of Hans Scholze are now permanently exhibited in the Teylers Museum (Haarlem, The Netherlands), and the Collectie De Stadshof (Ghent, Belgium).