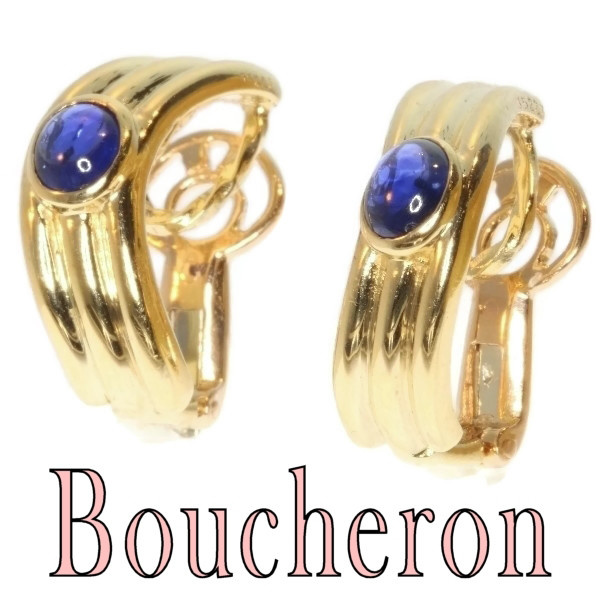 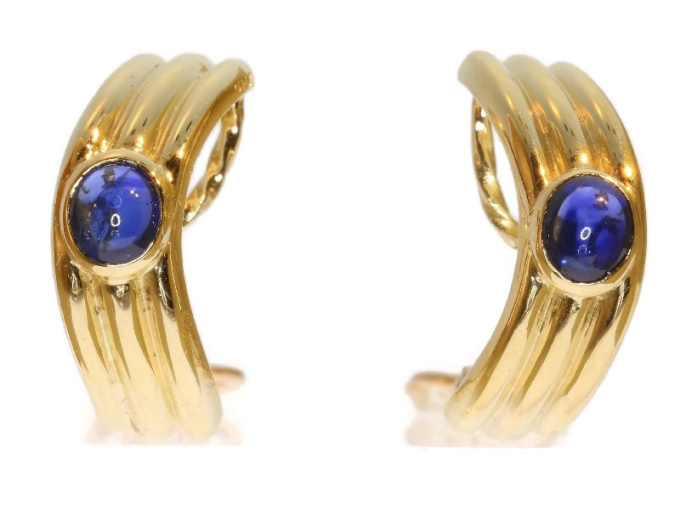 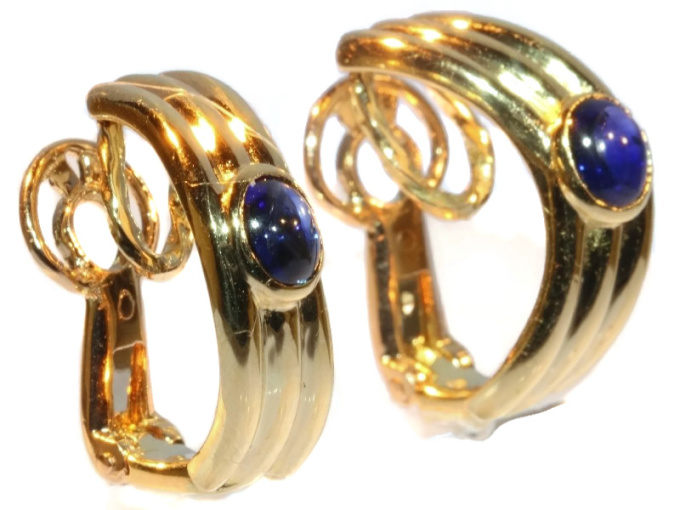 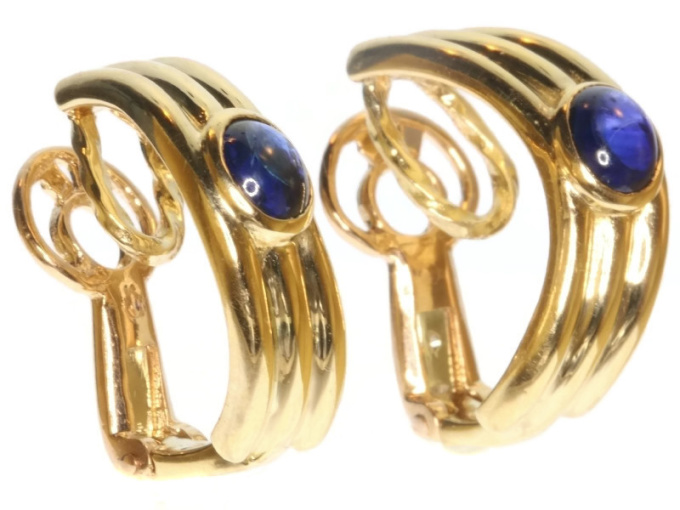 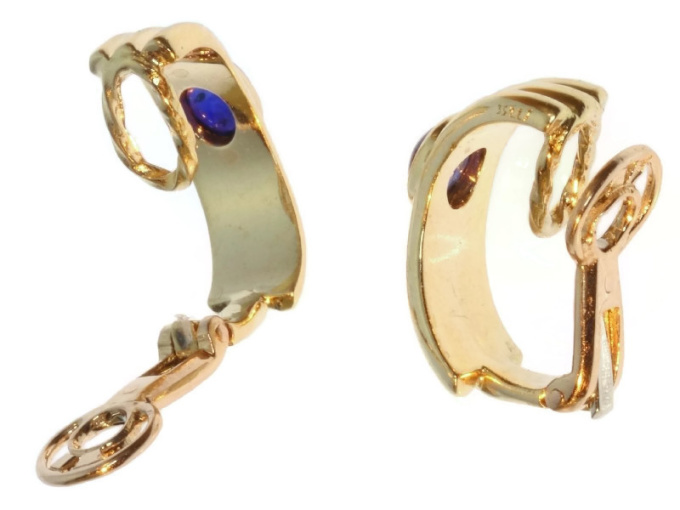 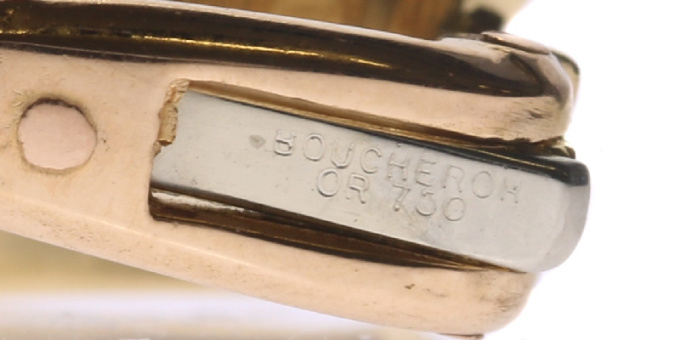 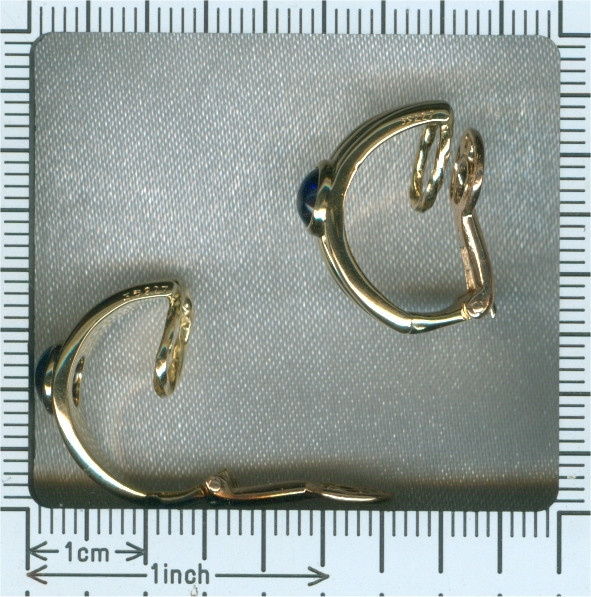 Birthstones: Sapphire is the birthstone (or month stone) for September.
-  (more info on birthstones)