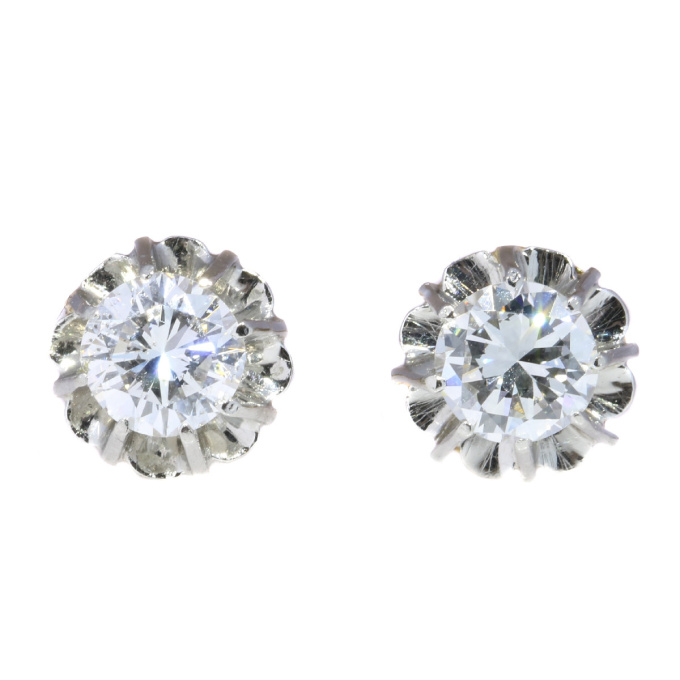 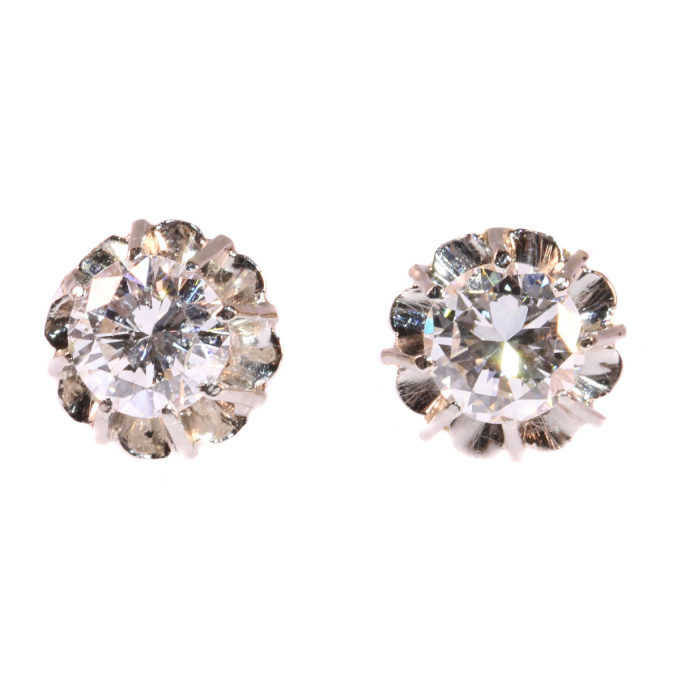 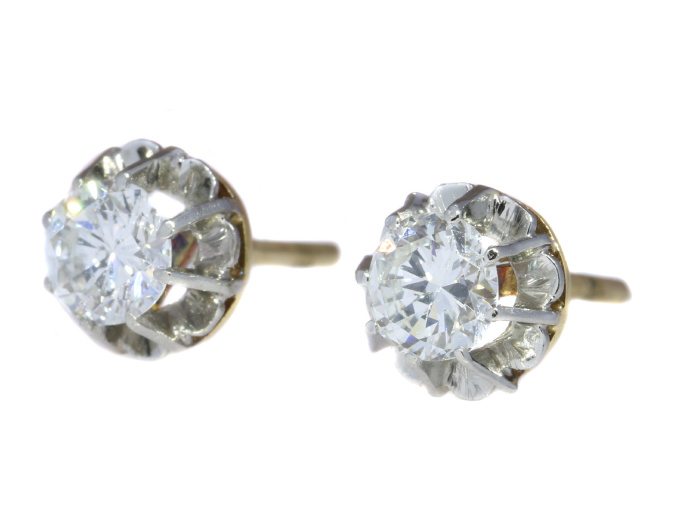 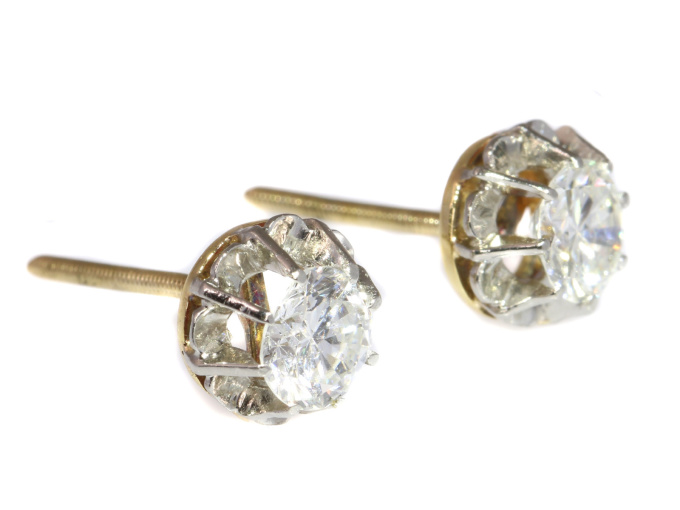 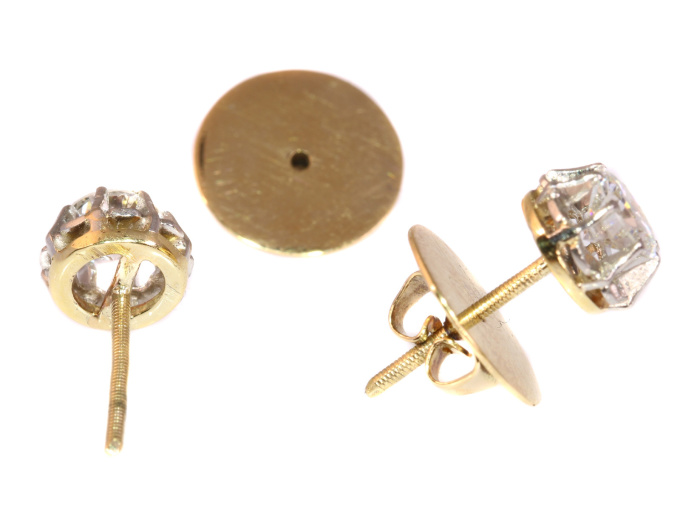 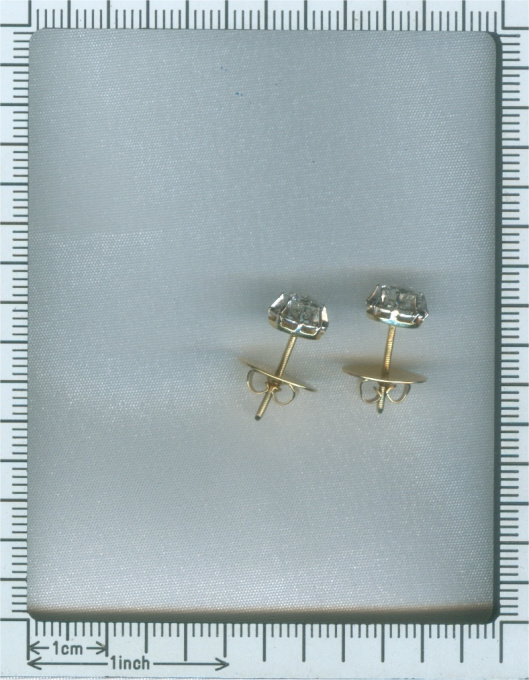 - All diamond weights, color grades and clarity are approximate since stones are not removed from their mounts to preserve the integrity of the setting.