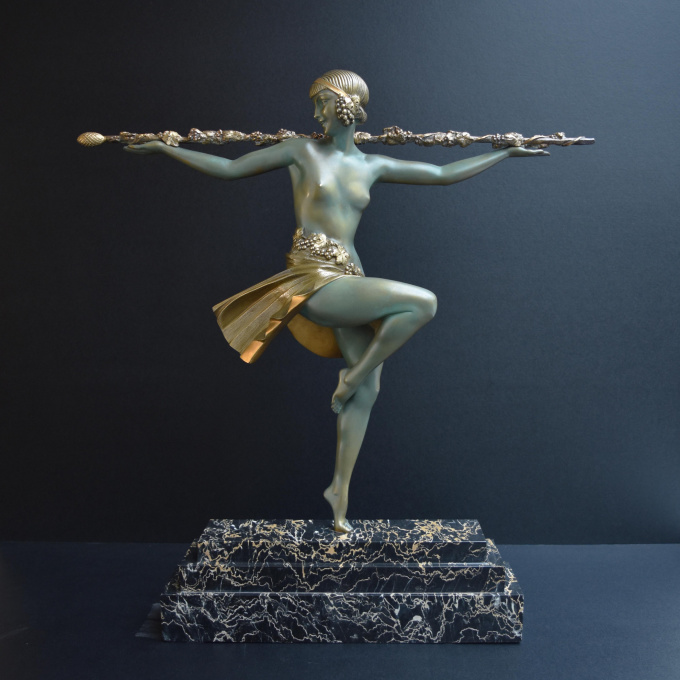 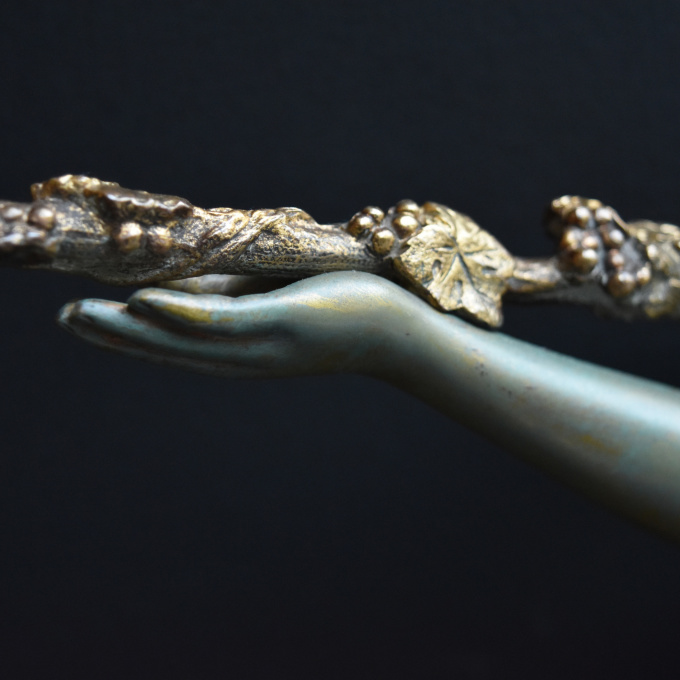 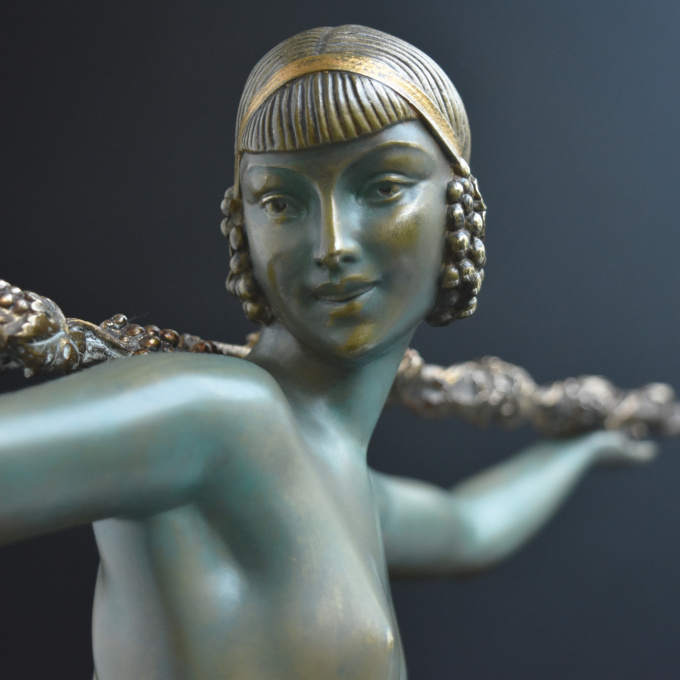 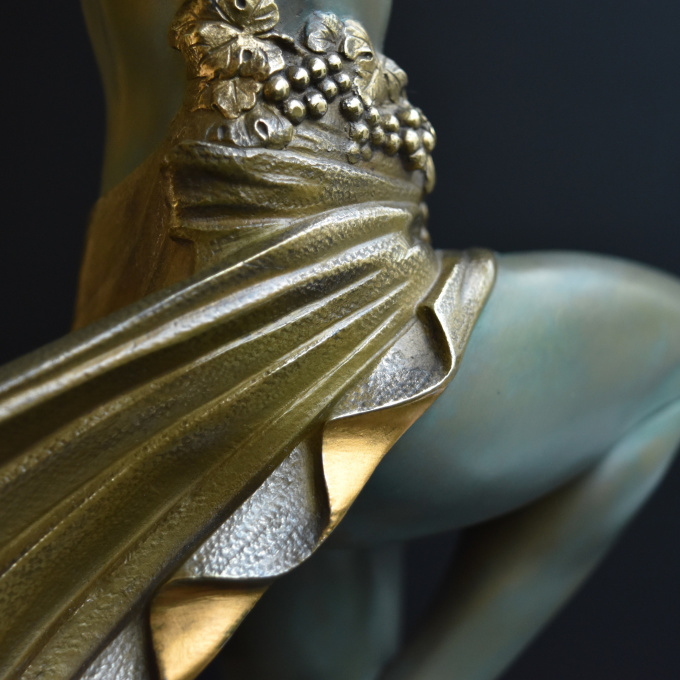 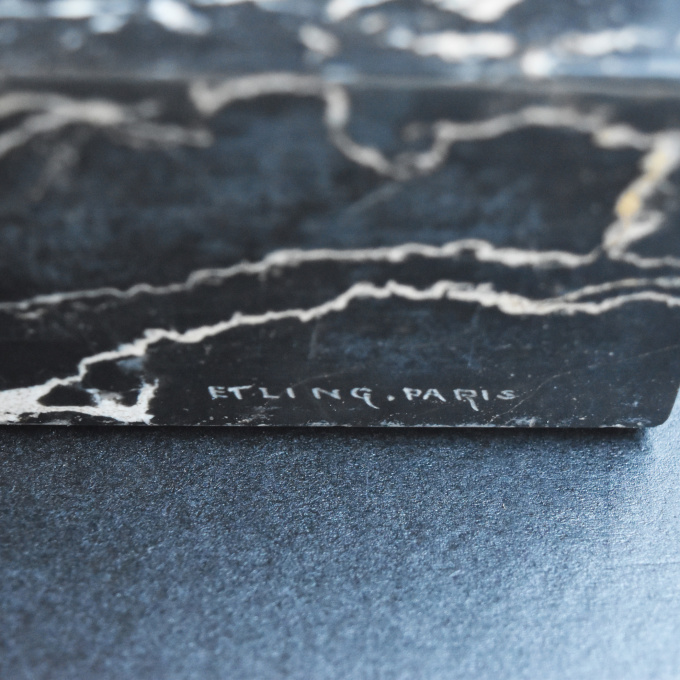 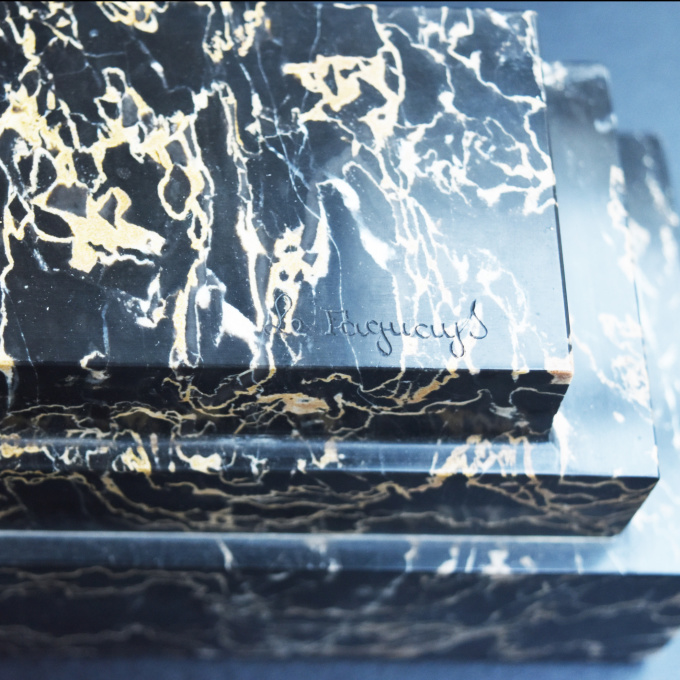 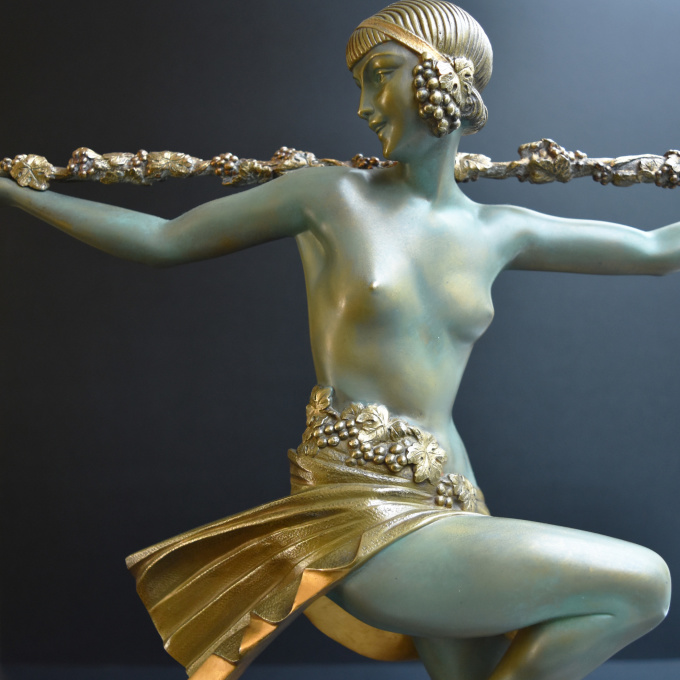 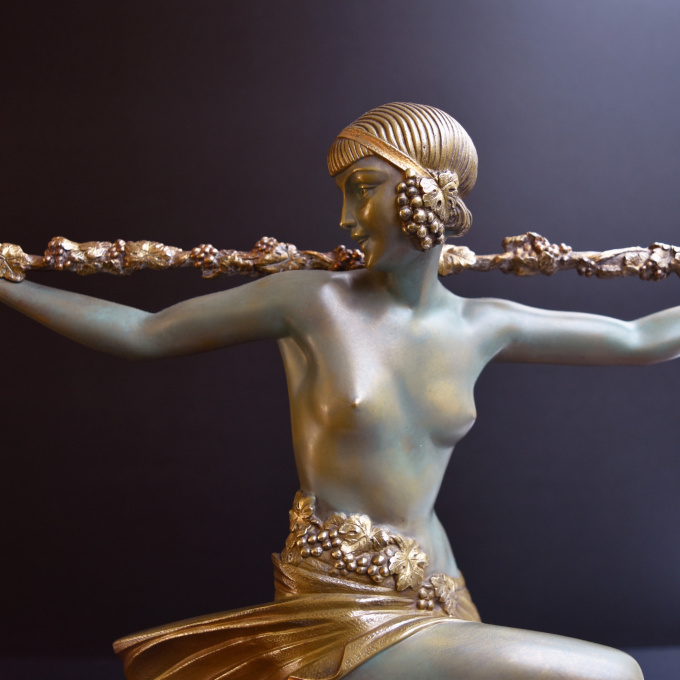 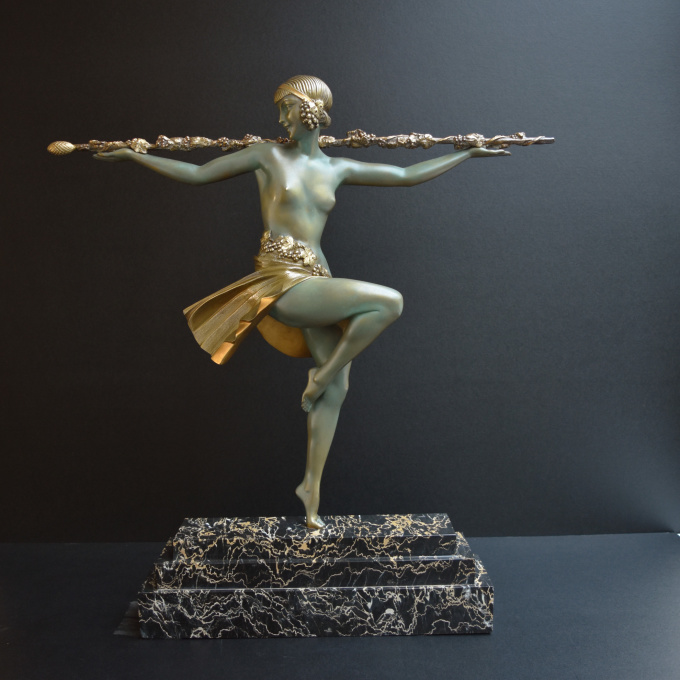 Pierre le Faguays was born in 1892 in Nante sParis, France.

It is thought that, he also used the pseudonym of both Raymond Guerbe and Fayrel, which is reinforced by the similarities of subject matter and style.

Le Faguays was a native of Nantes, France. He studied at the Paris Salon and in Geneva, Switzerland, and was a member of the Salon, La Stele and Evolution groups. His mediums included ivory, wood, stone and bronze. In 1927, he was awarded the French Medal of Honor.

He was a leading sculptor and his work is frequently praised for its high quality and attention to anatomical accuracy. He also produced designs for Goldscheider in Paris under the "La Stele" label. He worked in several mediums including ivory, bronze, spelter, stone, wood, alabaster and ceramics.

He studied with his friend Max Le Verrier. He was a good friend of both Marcel Bouraine and Max Le Verrier and indeed the Le Verrier foundry produced many of the Le Faguays statues. All three had studied together at the Beaux Arts in Geneva and remained life-long friends.

There is also discrepancy about his death date, given as 1925, 1935 and 1962. A biography of Papillon Gallery indicates that Le Faguays "exhibited in 1937 in Paris at L'Exposition Internationale." Assuming this participation to be true, that would make the death date of 1962 the likely one. Pierre le Faguays probably died on the 8th of September in 1962, in Paris.