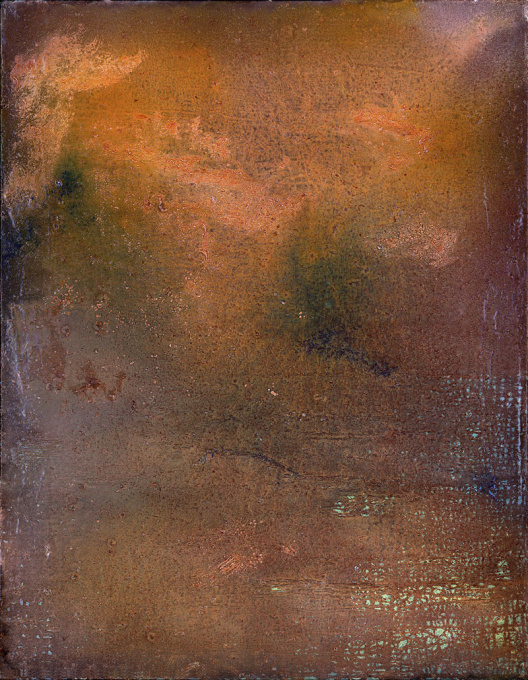 Born in Iran in 1962, Yari Ostovany is a San Francisco based artist.
He holds a BA in Art from the University of Nevada, then he received his Master of Fine Arts from the San Francisco Art Institute in 1995.
Ostovany’s discovery of Persian poetry at an early age led him to create. His art is an invitation to a spiritual journey through the alchemy of paint, texture, light and color. He finds his inspiration from music, literature, poetry and his paintings are a fusion of two overlapped cultures: his Iranian heritage and the American Abstract Expressionism movement.
His work is in the permanent collections of institutions including the New Britain Museum of American Art in New Britain, Connecticut, Pasargad Bank Museum in Tehran, Iran, Permanent Collection of the University of Nevada - Reno Art Department as well as numerous private collections in the US, Europe and the Middle East and is represented by Vorres Gallery in San Francisco, MiM Gallery in Los Angeles, Gregory Mansfield Artist's Agency in Chicago and Art Represent in London, UK.