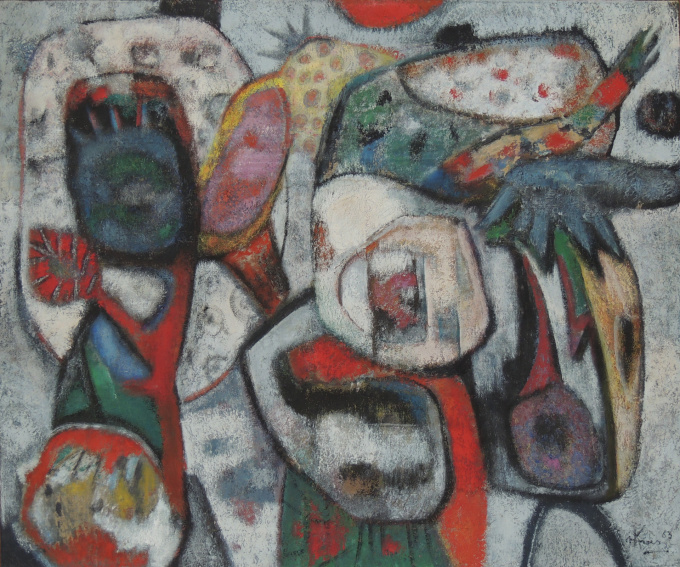 Kroes attended the Royal Academy of Art in The Hague and later studied at the Académie des Beaux-Arts in Paris. He was one of the founders of the Verve artist group, a collective that sought quality, where he worked alongside Jan van Heel. In 1960 he joined the Fugare movement, together with Willem Hussem and Jaap Nanninga. Although the group focused on abstraction, Kroes began painting more figurative work soon after joining the group.

Kroes was the father of Kim Kores