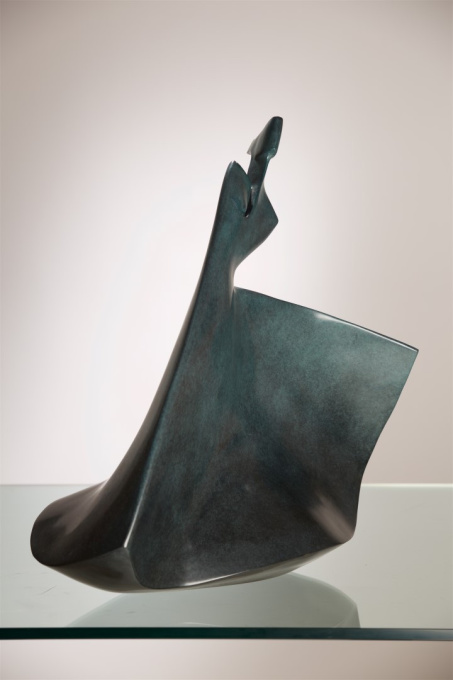 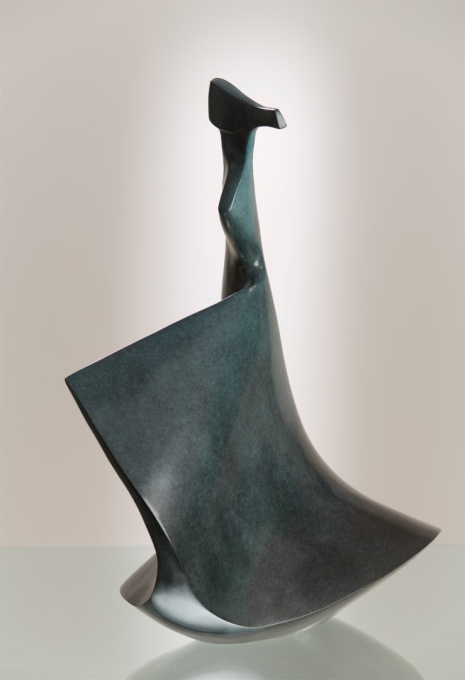 About the Artist - 25 more artworks

Annette Jalilova was born in 1947, shortly after the Second World War. She was raised in an artistic environment. Her parents run an art center, rue Vigée-Lebrun, in the 15th arrondissement of Paris. But her real passion is dancing, she frequently visits the danc school. And after dancing and school, the little girl went from studio to studio where she especially admires the anatomy of the subjects painted.

When her parents move and settle in Villejuif (Val-de-Marne), the young teenager does not give up dancing. But it was when she moved to London to improve her English that this passion became a profession. There she meets Matt Mattox, an American dancer, choreographer and teacher who has just opened a dance school. She became his partner and worked with him, following him on tour until they moved to Paris in 1975. Annette Jalilova continued to teach at the Marceau School and at the Conservatory, in particular.

Jalilova, started sculpting in the 1990’s, after her career as a dancer. Annette Jalilova chose to explore another of her artistic talents and turned her entire focus to sculpture. The initial period revolved around volume with the "SENSUELLES" series, and was followed by a second series of sculptures known as the "INSEPARABLES" in which she introduced voids. The pieces are positioned in relation to one another to constitute coherent personas in poses as timeless as they are natural. Around the same period, Annette evolved towards the "GRAPHIQUES" series. Always attached to the notion of balance, she refined shapes and forms to extremes, sometimes composing groups arranged like friezes of dancers. More recently, she has been creating compositions of statues - the "MOBILES" series. For the past ten years, she also has worked with Daum and created sculptures in molten glass sold all over the world. Owners can thus isolate or regroup the elements they possess. By virtue of the moving, living nature of statues, owners can create highly personal works based on their own conception of space. Annette Jalilova has stylized her expression to the extreme, but her work has never lost anything of its characteristic voluptuousness while continuing to endow the body with momentum and lines of extraordinary perfection. Her sculpture embodies movement and serenity. The statues are effortlessly tensed in harmonious “choreography”. Her contemporary sculptures are characterized through a unique and innovative style. The fact that the female body is her main source of inspiration is not surprising with her background as a dancer. Women enable her to visualize emotions and to portray the deeper muscles of the soul in a personal manner. Jalilova then translates these movements into bronzes sculptures with an extremely smooth line. As a choreographer, she plays with elements of space. In her compositions, in which intermediate spaces do not interfere with the lines, she creates a graphic play between lines.