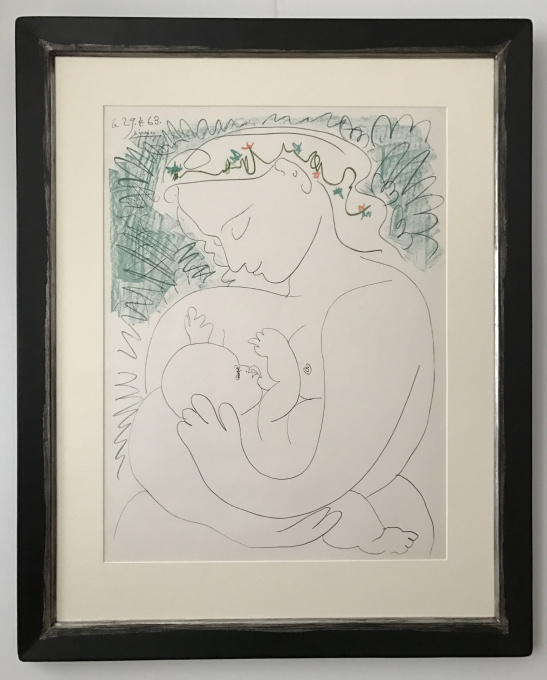 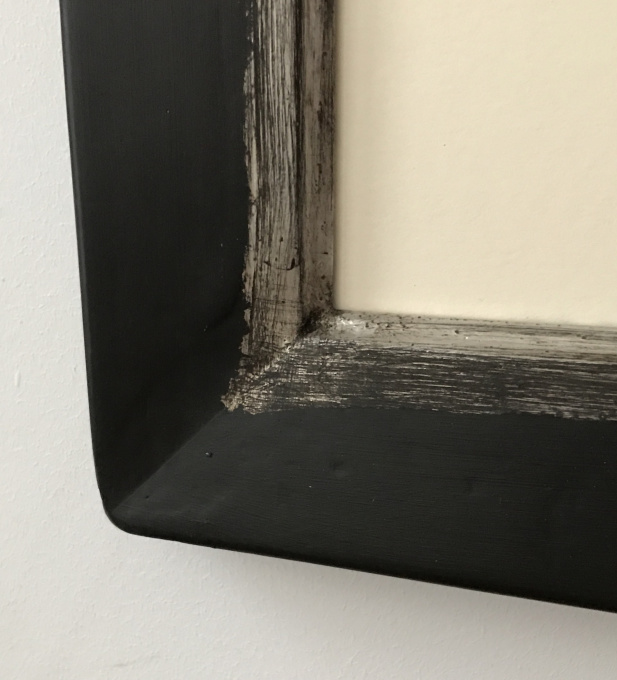 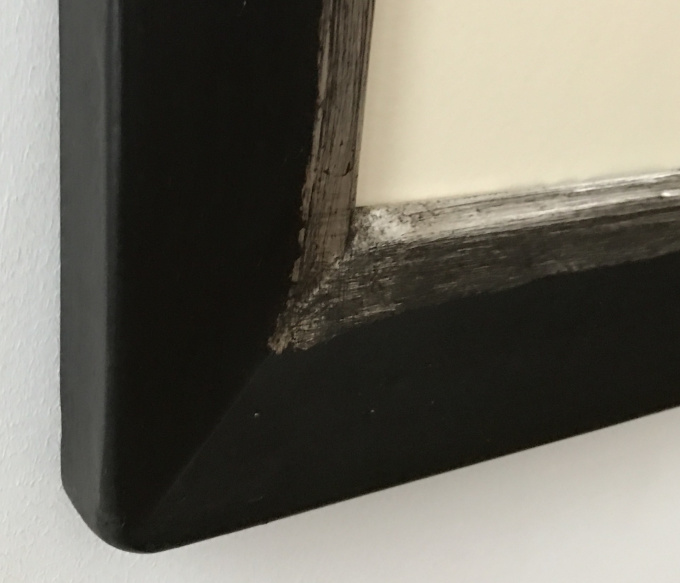 About the Artist - 16 more artworks