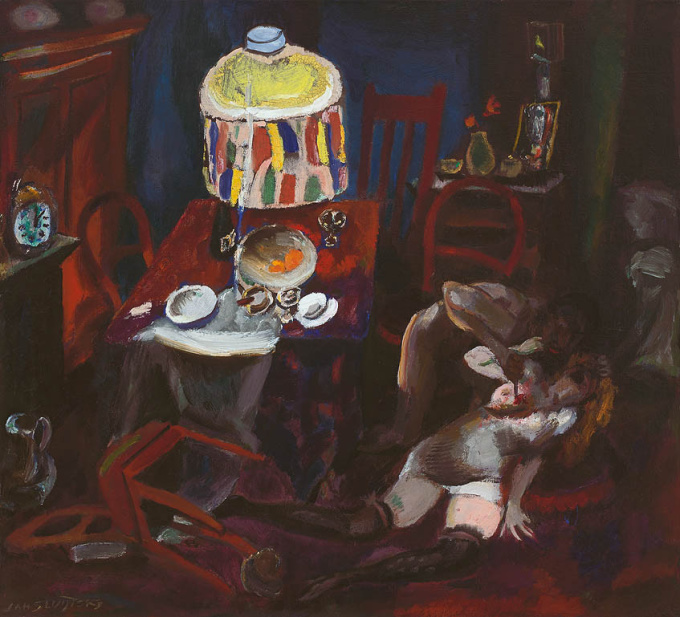 Provenance: Family of the artist, Amsterdam