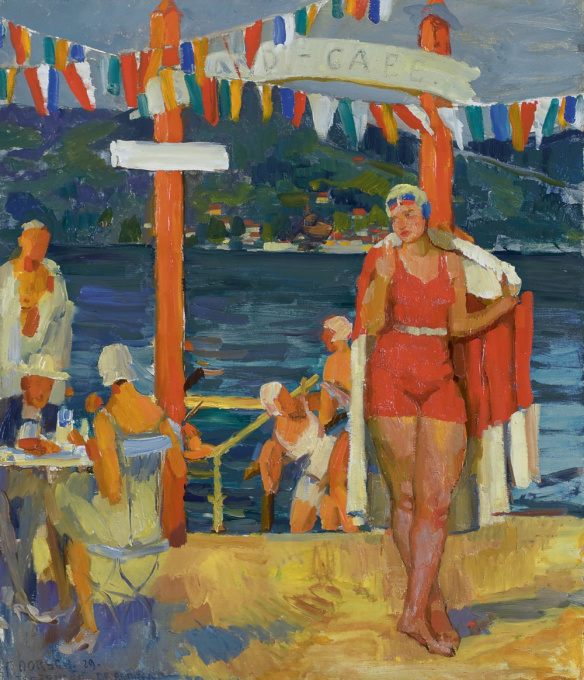 Café at the beach, South-Germany 1929