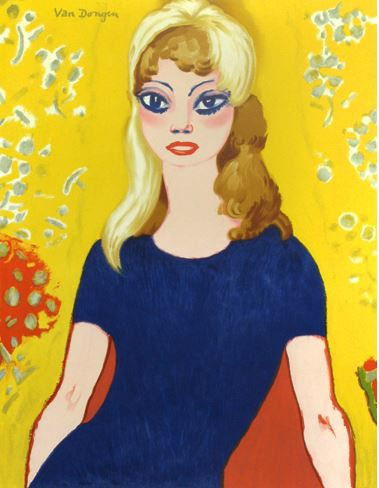 Signed in the stone.