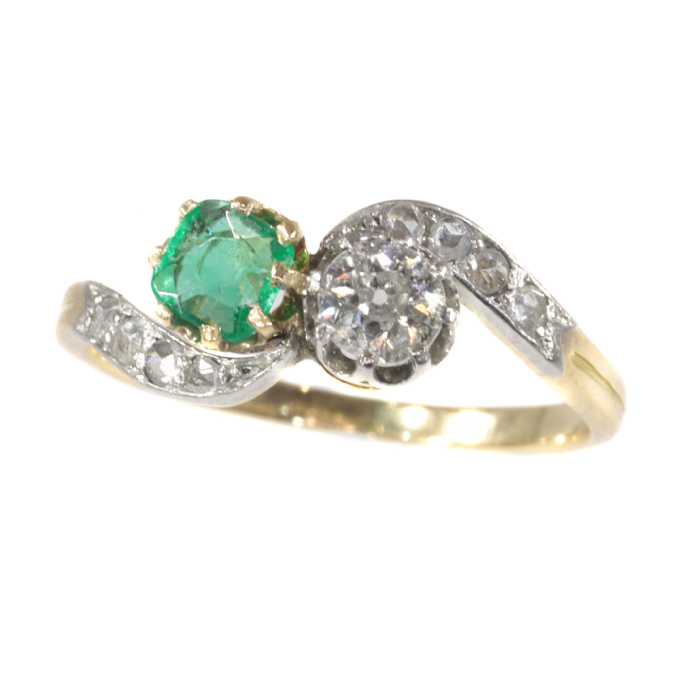 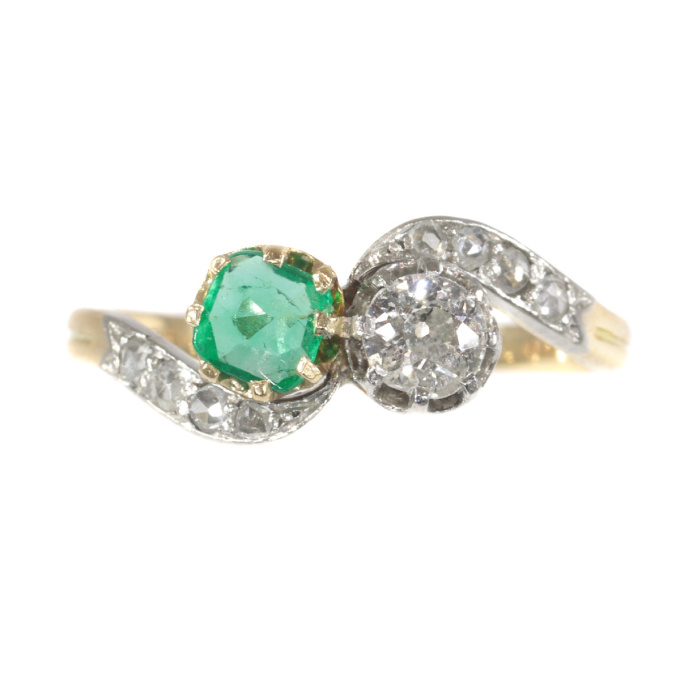 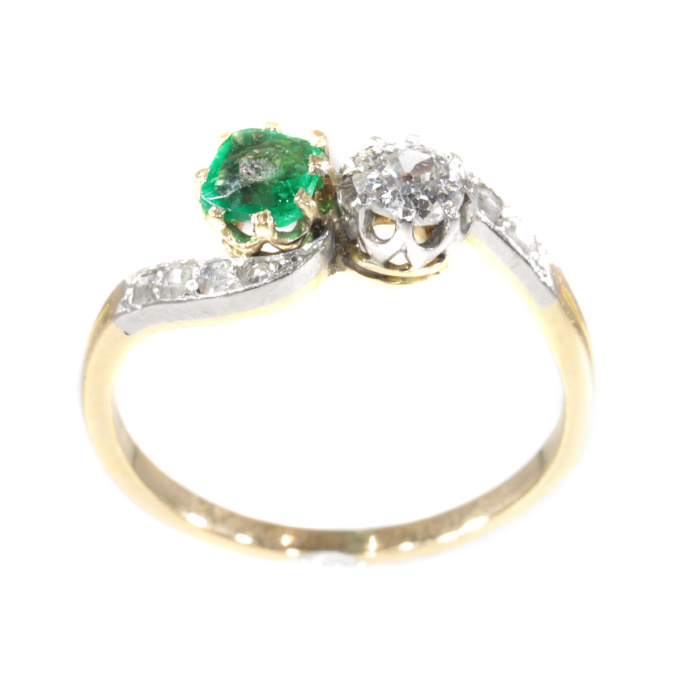 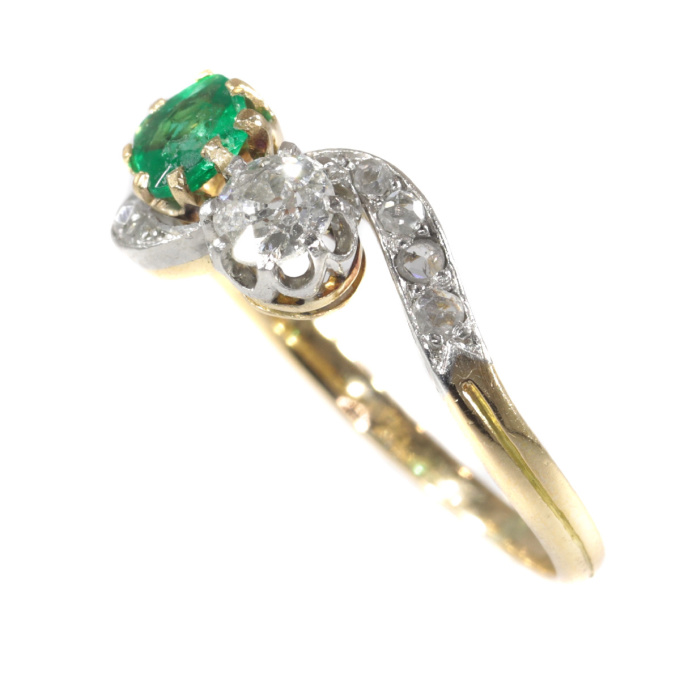 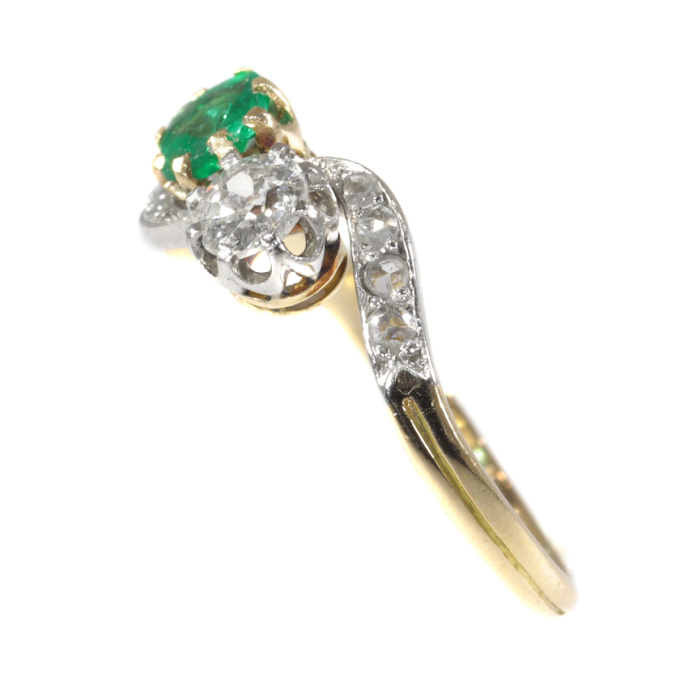 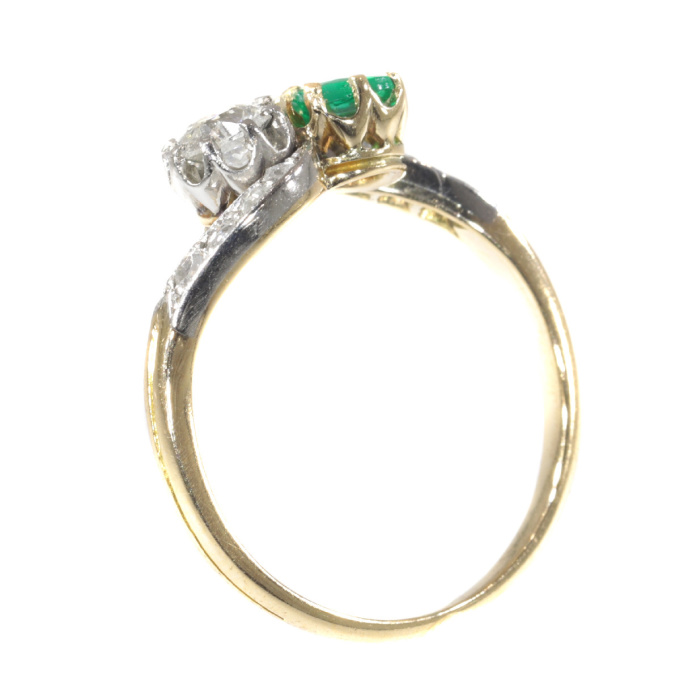 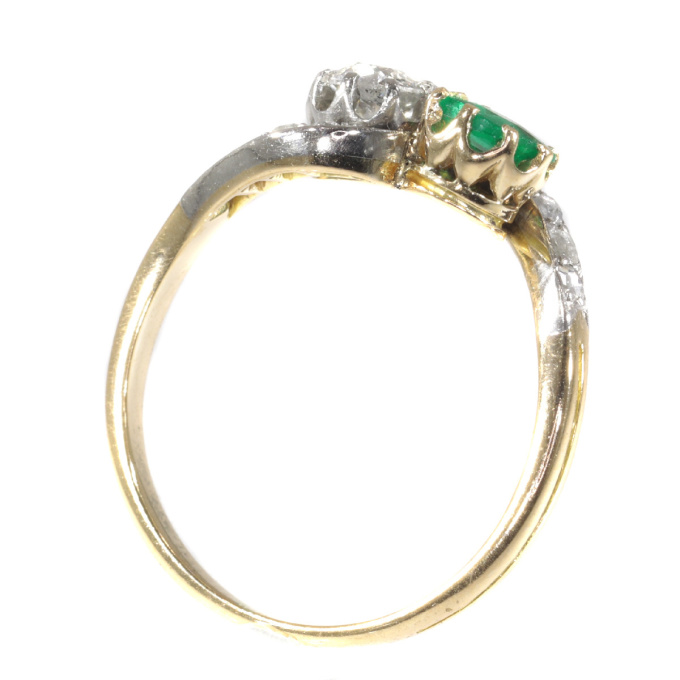 Style: something between the Late-Victorian and Belle Epoque style - Victorian decorative arts refers to the style of decorative arts during the Victorian era. The Victorian era is known for its eclectic revival and interpretation of historic styles and theintroduction of cross-cultural influences from the middle east and Asia in furniture, fittings, and Interior decoration.

Victorian design is widely viewed as having indulged in a regrettable excess of ornament.
And the Belle Époque style (Belle Époque is French for "Beautiful Era") was a period in European social history that began during the late 19th century and lasted until World War I. Occurring during the time of the French Third Republicand the German Empire, the "Belle Époque" was named in retrospect, when it began to be considered a "golden age" the major powers of Europe, new technologies improved lives and the commercial arts adapted Renaissance and eighteenth-century stylesto modern forms. In the newly rich United States, emerging from the Panic of 1873, the comparable epoch was dubbed the Gilded Age. In the United Kingdom, this epoch overlaps the end of what is called the Victorian Era there and the period named theEdwardian Era.
-  See also: late-Victorianor more info on styles

Theme: Toi et Moi ring - The French call this shape of rings "Toi et Moi" which means "You and me".

Precious stones: One natural emerald with an estimated weight of ± 0.15ct.

- All color stone weights are approximate since stones are not removed from their mounts to preserve the integrity of the setting.

Birthstones: Diamond is the birthstone (or month stone) for April and emerald for May.
-  (more info on birthstones)

Dimensions: - See picture with a ruler in cm and inches