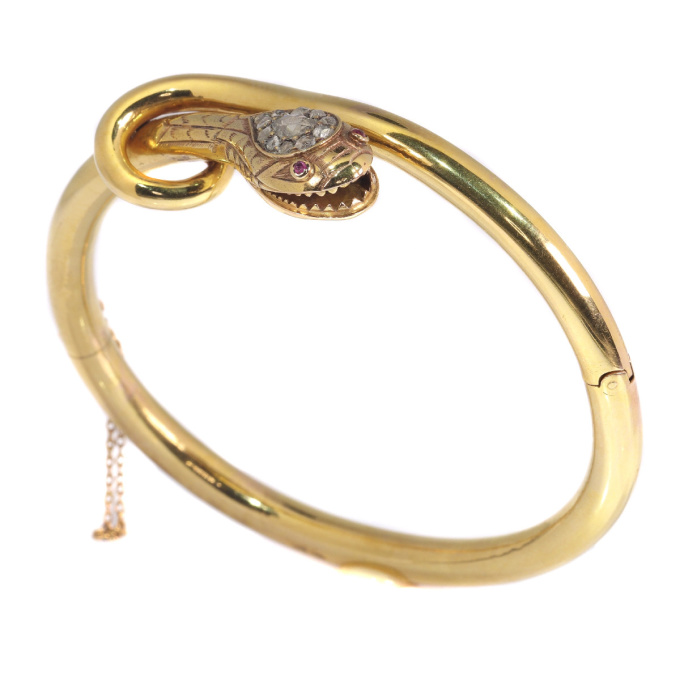 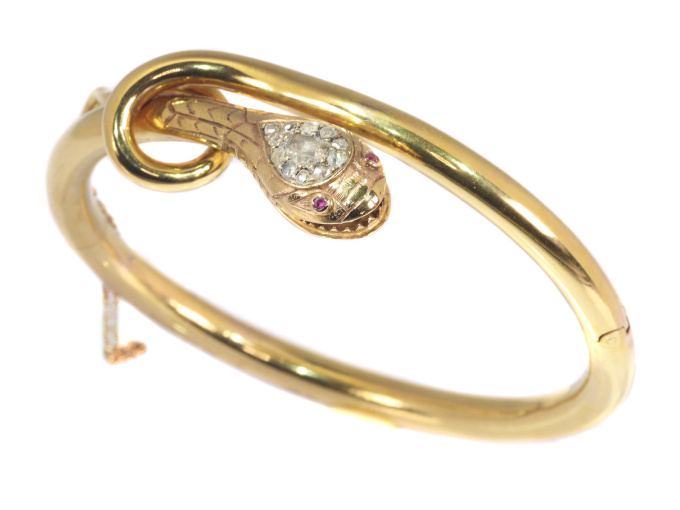 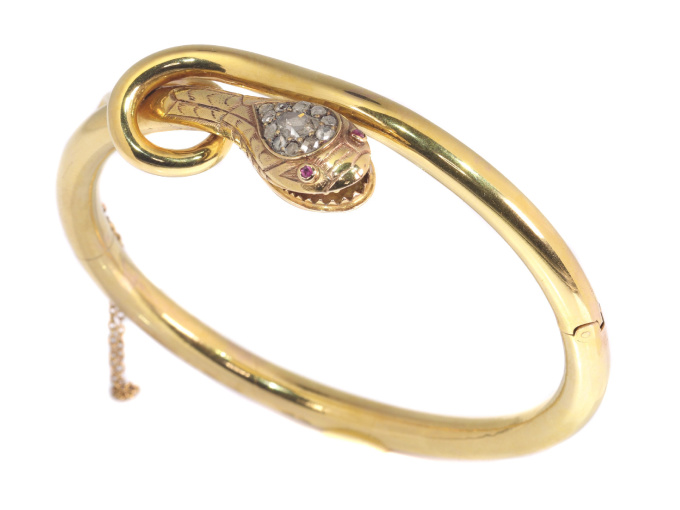 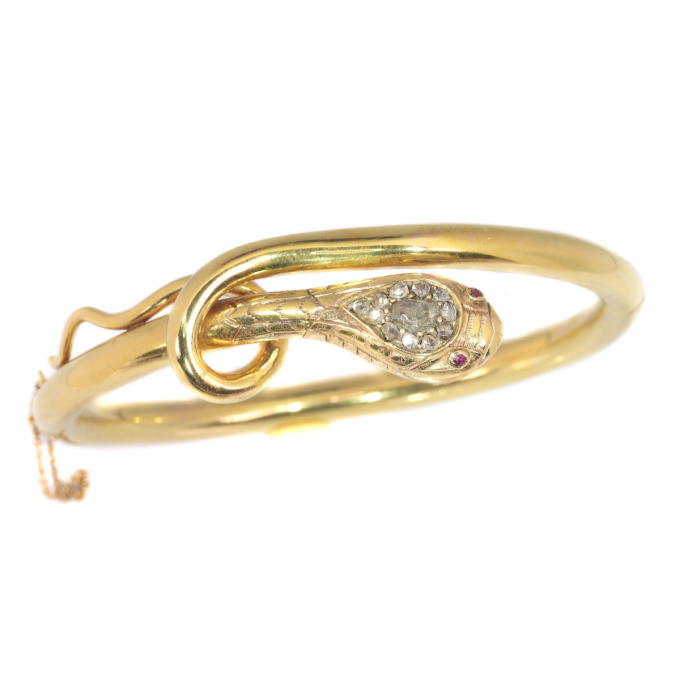 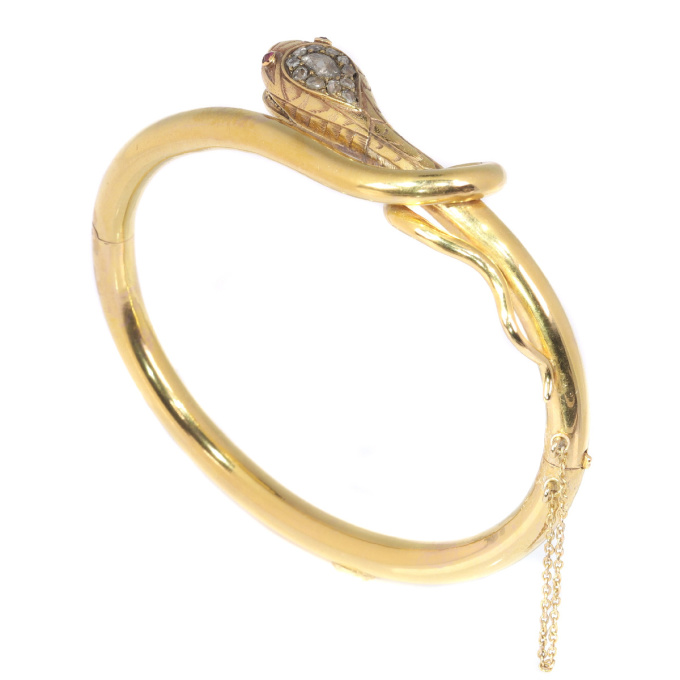 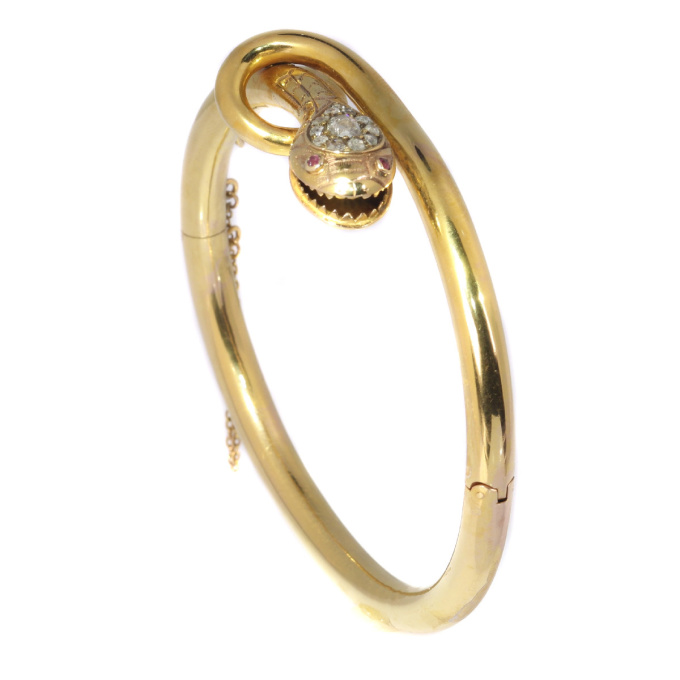 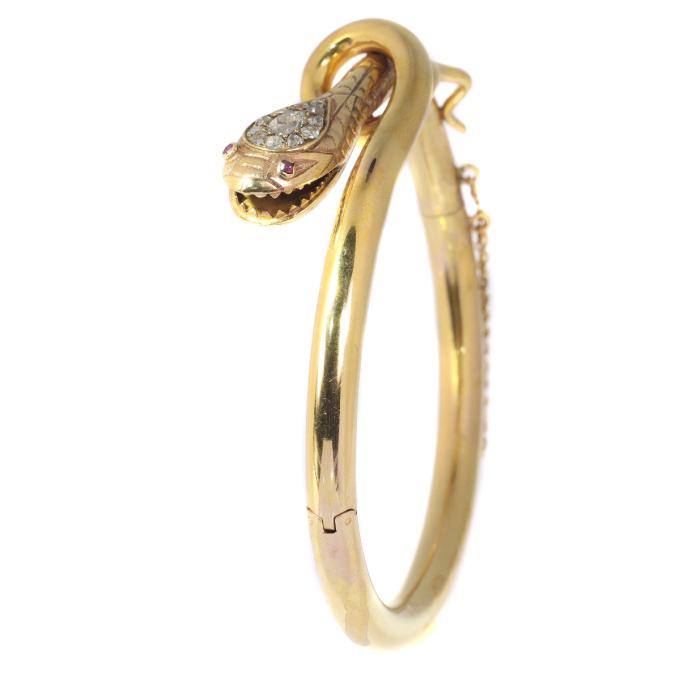 Country of origin: Although it does not carry any legible control marks we believe this to be of Belgian origin.

Style: something between the Late-Victorian and Belle Epoque style - Victorian decorative arts refers to the style of decorative arts during the Victorian era. The Victorian era is known for its eclectic revival and interpretation of historic styles and the introduction of cross-cultural influences from the middle east and Asia in furniture, fittings, and Interior decoration.

Victorian design is widely viewed as having indulged in a regrettable excess of ornament.
And the Belle Époque style (Belle Époque is French for "Beautiful Era") was a period in European social history that began during the late 19th century and lasted until World War I. Occurring during the time of the French Third Republic and the German Empire, the "Belle Époque" was named in retrospect, when it began to be considered a "golden age" the major powers of Europe, new technologies improved lives and the commercial arts adapted Renaissance and eighteenth-century styles to modern forms. In the newly rich United States, emerging from the Panic of 1873, the comparable epoch was dubbed the Gilded Age. In the United Kingdom, this epoch overlaps the end of what is called the Victorian Era there and the period named the Edwardian Era.
-  See also: late-Victorianor more info on styles

Theme: Snakes and serpents - Serpent is a word of Latin origin (from serpens, serpentis "something that creeps, snake", deriving from the greek word "erpo" and "erpeto", crawl and serpent) that is commonly used in a specifically mythic or religious context, signifying a snake that is to be regarded not as a mundane natural phenomenon nor as an object of scientific zoology, but as the bearer of some potent symbolic value.

In some instances, serpents serve as positive symbols with whom it is possible to identify or to sympathize; in other instances, serpents serve as negative symbols, representing opponents or antagonists of figures or principles with which it is possible to identify. Serpents also appear as ambivalent figures, neither wholly positive nor wholly negative in valence. An example of a serpent used as a positive symbol is Mucalinda, the king of snakes who shielded the Buddha from the elements as the Buddha sat in meditation. An example of a serpent used as a negative symbol is the snake who tempted Adam and Eve in the Garden of Eden, as described in the Book of Genesis. (From: Wikipedia)

Diamond(s):Twelve rose cut diamonds. We do not have the weight of the diamonds which is normal in our trade when it comes to rose cuts.

- All diamonds we offer are screened by the IJGC - lab (www.ijgc-worldwide.com) for whether they are natural or synthetic, and all diamonds in this jewel are 100% guaranteed to be natural.

- It is a very common practice to treat gemstones to intensify their clarity or colour. The item in question has not been tested in this regard.